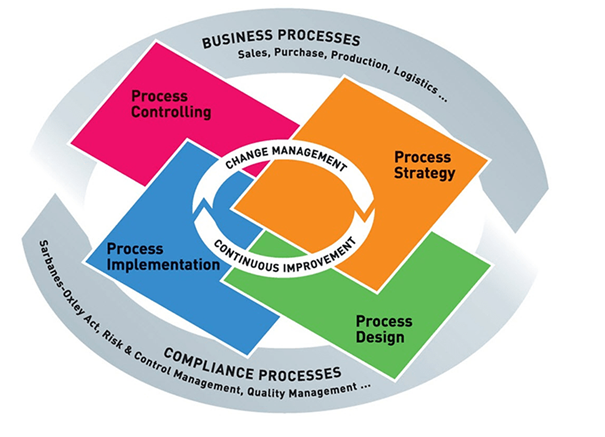 In late 2000s, I visited office a bureaucrat. Before we could start our conversation, he called his secretary and gave her a set of papers with his responses. He explained that they were emails that he had to response to. That’s how a complete generation of senior executives adopted technology at workplace. The companies had a culture of secretaries and were willing to accept loss of confidentiality. The alternate would be to lose years of experience and institutional knowledge.

Adoption of new technologies leads to change in working styles. The technologies also influence the work culture of the companies. This gets exacerbated when the underlying workflows or processes also change. It is not a surprise that many companies, those who implement ERP face employee resistance. Leaning new processes and technology requires both forming new habits and learning new skills. This forces people to move out of their comfort zone. For example, a person who was tasked with preparing financial reports may have to learn to analyse reports after reports are generated in ERP.

Some of the other reasons for increased insecurity amongst employees are increased transparency and controls or re-structuring of approval power with new workflows. Managing change is more important for companies moving from legacy systems to ERPs as not only processes are getting digitised and database getting centralized, but systems are getting documented too. This seriously cuts down on human discretion making many managers developing a feeling of loss of power.

If you are planning to implement ERP, focus on PPT, that is right Processes, capable and empowered People, and suitable Technology. A dash of Luck makes it perfect. 😊